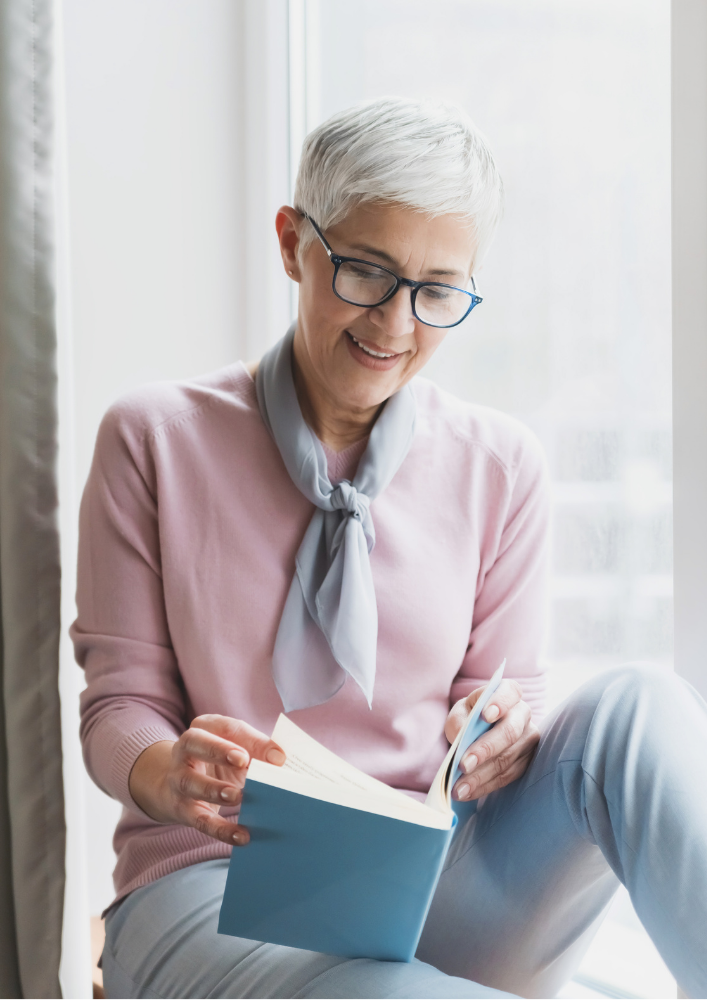 Welcome to the Ripple Book Club, where we take a look at the latest reads that pack a punch.  Here’s a few books that we think should be part of your Christmas stocking this December.

“There’s an Afrikaans saying that I grew up with: ʼn boer maak ‘n plan.”

Maye Musk at seventy-one is a fashionable, charming, jet-setting supermodel with a fascinating and tight-knit circle of family and friends. But things were not always so easy or glamourous–she became a single mom at thirty-one years old, struggling through poverty to provide for her three children; dealt with weight issues as a plus-size model and overcame ageism in the modeling industry; and established a lifelong career as a respected dietician, all the while starting over in eight different cities across three countries and two continents. But she made her way through it all with an indomitable spirit and a no-nonsense attitude to become a global success at what she calls the “prime of her life.”

In her compelling memoir, Maye shares hard-earned wisdom and frank, practical advice on careers (the harder you work, the luckier you get), family (let those you love go their own way), health (there is no magic pill), adventure (make room for discovery, but always be ready for anything), and more.

As the twenty- and thirty-somethings who follow her obsessively on social media know, Maye is a fount of frank and practical advice on how the choices you make in every decade can pay off in surprising, exciting ways throughout your life. In A Woman Makes a Plan, Maye shares experiences from her life conveying hard-earned wisdom on career, family, health, and adventure. You can’t control all that happens in life, but you can have the life you want at any age. All you have to do is make a plan.

The English translation of “Donkerdrif” can be expected in 2021.

A time for mercy | John Grisham

This is the third John Grisham novel to feature Brigance, a small-town Mississippi lawyer specialising in unpopular, seemingly unwinnable cases. He first appeared more than 30 years ago in Grisham’s debut novel, “A Time to Kill” (1989), which began with a printing of 5,000 copies but became a runaway best seller (and a movie, starring Matthew McConaughey and Sandra Bullock) after the explosive popularity of Grisham’s second novel, “The Firm” (1991), which didn’t feature Brigance.

Jake reappeared in “Sycamore Row” (2013), this time in the service of a recently deceased client with an idiosyncratic view of estate planning. And now comes “A Time for Mercy.” You get the feeling that Grisham, who has written several dozen books by now, has returned to the place closest to his heart.

Thirty-one years have passed in the real world since we were first in Clanton, but only five in its fictional life. Jake is still living with the repercussions of the earlier murder trial. Once again, he is broke; once again, he takes on a case nobody else wants; once again, he finds himself saddled with a client whose excellent reasons for committing murder do not change the fact that he is indeed guilty.

Filled with all the courtroom machinations, small-town intrigues, and plot twists that have become the hallmarks of the master of the legal thriller, A Time for Mercy emphatically confirms John Grisham’s reputation as America’s favourite storyteller.