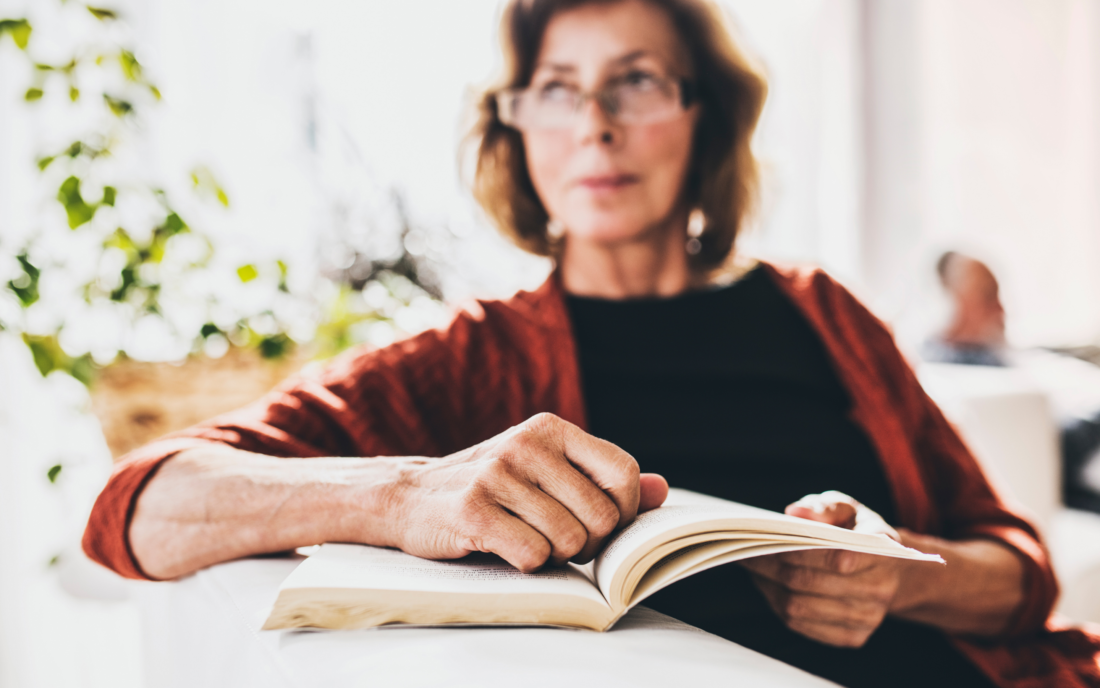 As the weather outside becomes a little nippy, it’s time to light the fireplace, get nice and cosy with a good book.  Here are the latest reads selected for you. 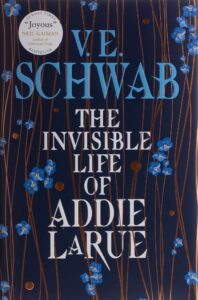 A BOOK YOU CAN’T PUT DOWN

A life no one will remember. A story you will never forget.

In V. E. Schwab’s genre-bending 17th novel, The Invisible Life of Addie LaRue, the reader first meets Addie as she is fleeing a life she doesn’t want, one that has been chosen for her by her parents. In the year 1714 in Villon, France, 23-year-old Addie is being forced to marry a widower from her village whose children are in want of a stepmother. Instead of submitting, Addie runs. “She doesn’t slow, doesn’t look back; she doesn’t want to see the life that stands there, waiting. Static as a drawing. Solid as a tomb. Instead, she runs.”

She also prays to the old gods, as her friend Estele, the village witch, has taught her. Estele warned her never to pray to the gods that answer after dark, but as dusk bleeds into night, Addie accidentally conjures just such a god, whom she will come to know as Luc. He promises Addie of “time without limit, freedom without rule” in exchange for her soul. Only after the deal is struck does Addie understand the secret cost of this arrangement. She can live for a thousand years if she likes, but nobody will ever remember her. Until one day, in New York City in the year 2014, she walks into a bookstore and, for the first time in 300 years, someone does. It’s a twist that changes everything she thought she knew about her future and the decisions that await her.

At the heart of this novel is a meditation on legacy, time and the values each person uses to guide their path. Freed from a life’s traditional arc of aging and transitions, the indefatigable Addie must proactively decide how she wants to spend her days and which sacrifices are worth her soul’s survival. 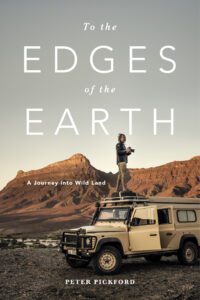 FOR YOUR COFFEE TABLE

To the Edges of the Earth: A journey into Wild Land | Peter Pickford

Four years. Seven continents. A quest to document and champion the preservation of the most remote wilderness realms on earth. Veteran wildlife photographer Peter Pickford and his wife Beverly had a dream to photograph the last remaining wild land on earth. ‘We had become increasingly distressed by two ideas. The first was a sense of panic as to how rapidly wild places and the life that thrived there was diminishing. The second was that we felt compelled to act, to do something about it. I was haunted by the words of Gandhi: ‘Be the change you want to see in the world’.’ To the Edges of the Earth recounts the story of their four and a half years of overland travel, across every continent on earth, in their specially adapted Land Rover. Their journey took them not only through the earth’s last wild landscapes, but deeper into the heart of the adventure that is travel: the places, the people, the excitement, the serenity, the hardship, and the joy that stepping outside into the unknown makes so immediate to our attention. Join them on their journey through the last wild spaces on earth. 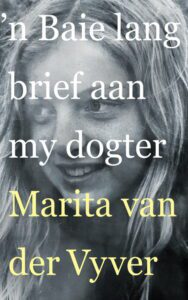 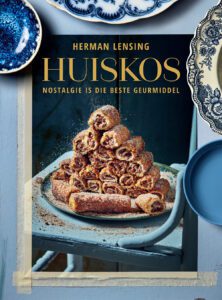 IN DIE KOMBUIS | IN THE KITCHEN 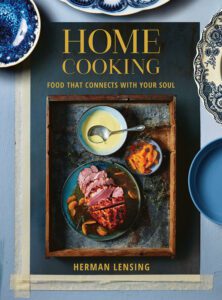 Home Cooking is Herman Lensing’s sixth cookbook and follows the highly successful Dit Proe Soos Huis (Human & Rousseau), published in 2019 and 2020 winner of the SA Boekprys best nonfiction title. Home Cooking tells the story – in his own words – of Herman’s 34 years. Unlike his previous books, this one also sees him sharing friends’ recipes, as well as many he discovered during his journeys throughout South Africa.

There are more than 80 recipes, from breakfast to main courses, from side dishes to meat dishes, from cakes, biscuits and rusks to desserts (such as trifle, ice cream and even bazaar pudding). Each chapter reflects Herman’s love of food and people, accompanied by entertaining anecdotes. The recipes are totally unpretentious, featuring ingredients that are available anywhere in the country. Home Cooking invites you into Herman’s kitchen, to prepare food anyone can cook.