With the suburbs of Cape Town to the south, the beaches of Milnerton and Blouberg to the west, and the winelands of Durbanville Hills to the north, Burgundy Estate Cape Town borders the vineyards of the historic De Grendel wine farm but is less than 20 kilometres from the centre of the Mother City.

The estate is bordered by the M13, which provides easy access to the N7 and the N1 highways, taking you into the centre of Cape Town and V&A Waterfront in under 20 minutes during optimal traffic conditions.

And in neighbouring Richmond Park, a major new commercial and retail node, both Woolworths and Pick n Pay outlets are due to open their doors early in 2020. 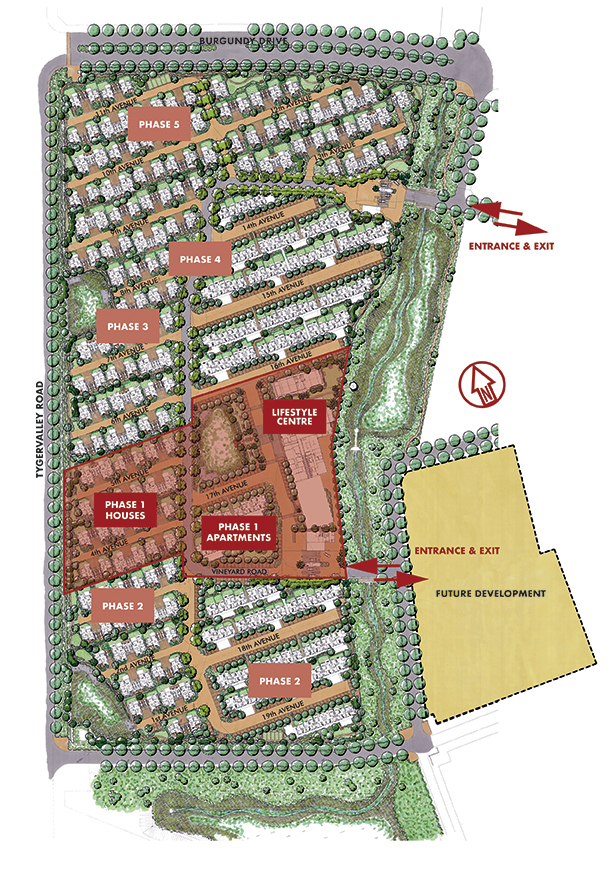 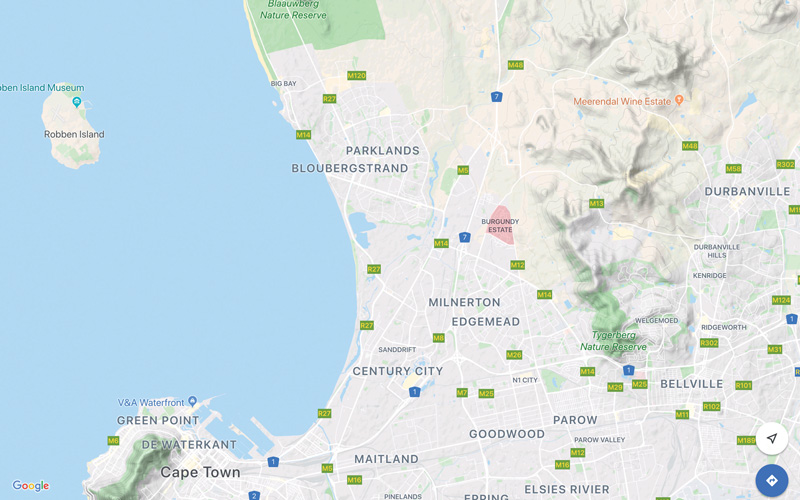